The film about the most creative French female pop group of the last ten years (12 albums, 144 songs, 120 videos, 10 million views on Youtube). Discover a freedom-loving community that the power and the media of the system have attacked, defamed, censored.

In this film shot over a period of 6 months, share their way of life set back from a world invaded by technology and devoured by individualism. Meet a large family that resists oppression by drawing strength from spirituality, sharing and mutual aid. 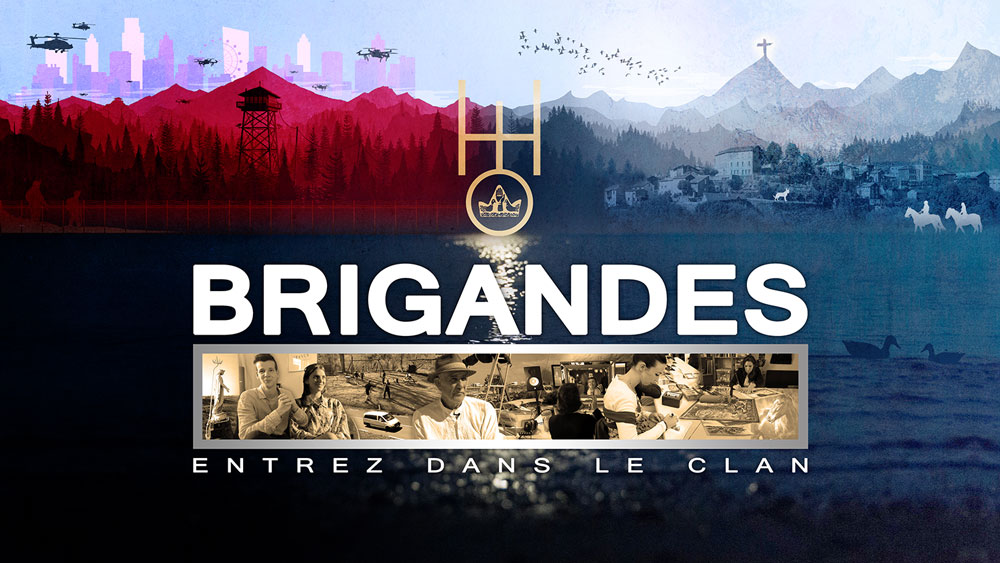 The community of the Rose and the Sword, which carries the musical project Les Brigandes, already diagnosed the various ills of our modern societies 15 years ago to conclude that it was absolutely necessary to found a clan which, by restoring links of mutual aid and sharing on the margins of consumerist society, could ensure the sustainability of a traditional way of life.

At a time when entire swaths of the economy and the ways of life that were associated with them threaten to collapse, what model ensures survival and resilience?
Haven’t we tried to demonize or even criminalize those who have chosen to withdraw from a consumerist society that we know is doomed in the more or less long term?
In a historical sequence where the technostructure extends its influence in an almost total and perhaps irreversible way, how to look at community groups that had anticipated this phenomenon? While all human connections and interactions have been captured by these sprawling giants, what alternatives do micro-societies and other communities offer?
While the world of culture and entertainment is at an almost complete standstill, what model allows continuity of creation and production?

This film, produced over a period of 6 months, goes to the heart of the daily life of the group, which revolves around family, spiritual and artistic life. You will discover the genesis of the community, the view of its members on the world, their fears and their hopes for the future.

Brigandes (enter the clan) presents a group of free women and men who fight against the sprawling influence of a totalitarian technostructure. It is a breath of fresh air for those who are looking for avenues at a time when a large part of the population is slipping into isolation, psychological disorders and despair.

This film will endeavor to present a virtuous model making it possible to protect human or emotional ties.
It will immerse you for 1h50 in the life of a group united by bonds of mutual aid and sharing.
It will present community life as one of the ways that exist to ensure the transmission of traditional spirituality and moral values.

The film is entirely shot and pre-edited. This funding will make it possible to carry out the final stages of editing and color grading, the recording of voice-overs in the studio, the creation and hosting of a website (with VOD), the graphic creation of the poster and the various visuals, the production of 100 collector DVDs and the printing of 100 collector posters.

For the sake of transparency, we will send a summary and proof of all expenses incurred through this collection. 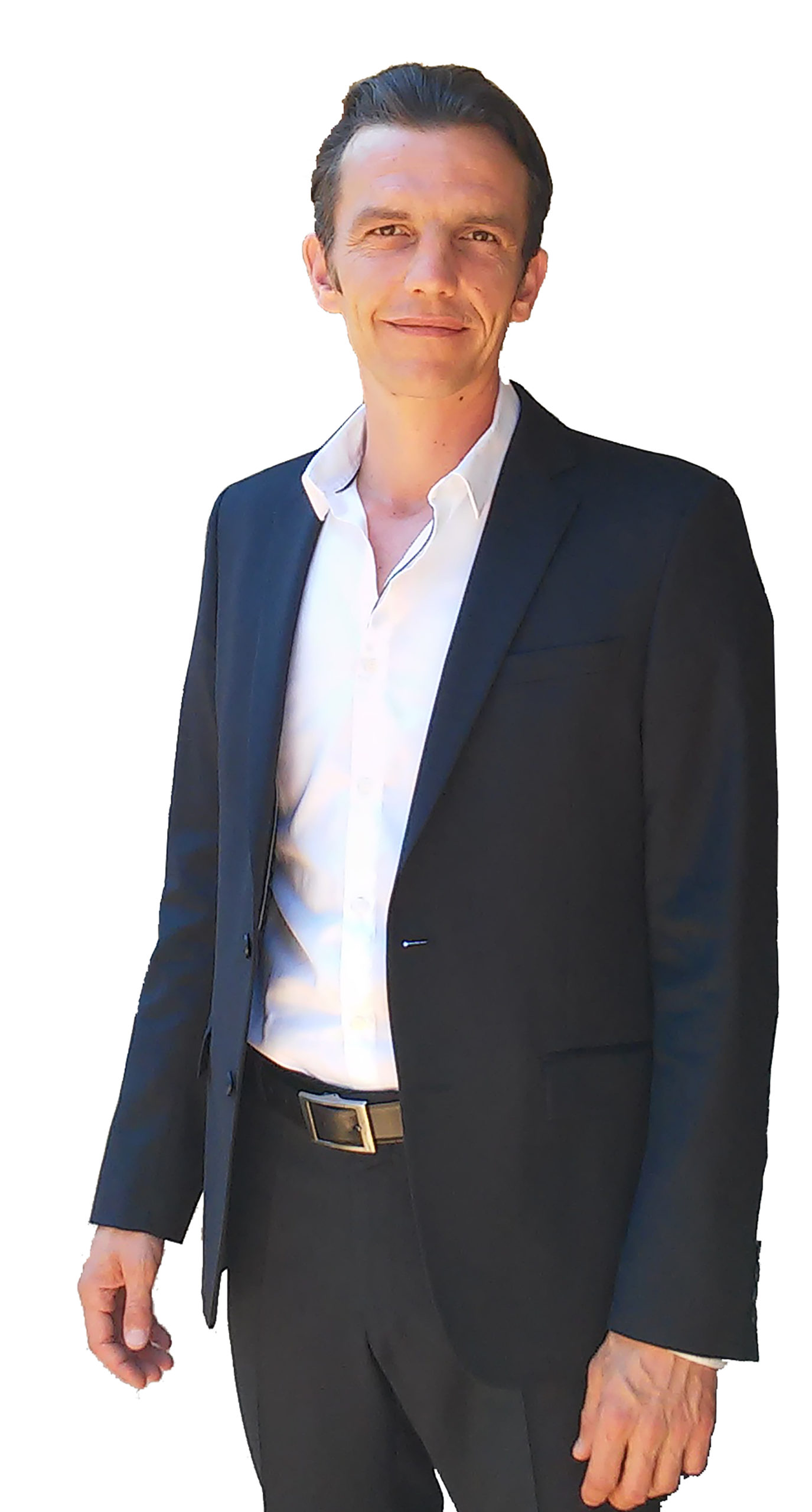 Some pictures of the shooting film...